This wiki is currently under heavy construction. Editors, translators and players are free to contribute! When creating pages, view the guide for an overview on how to do so. 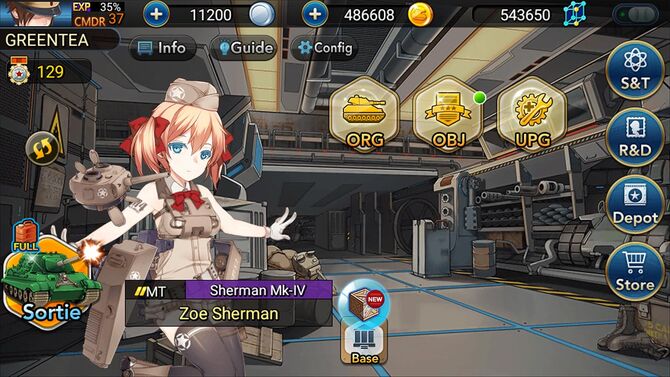 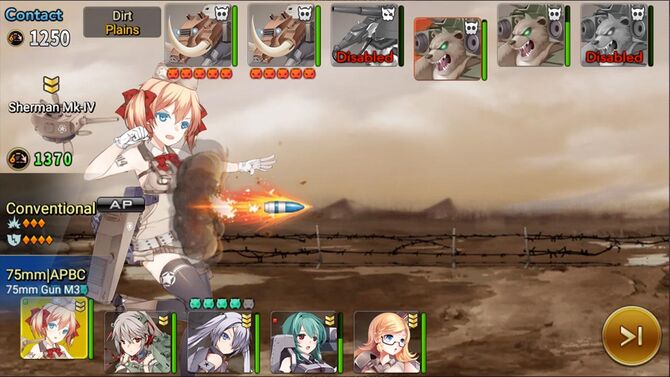 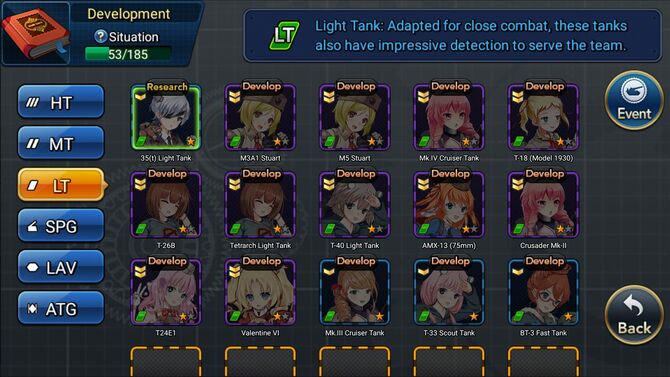 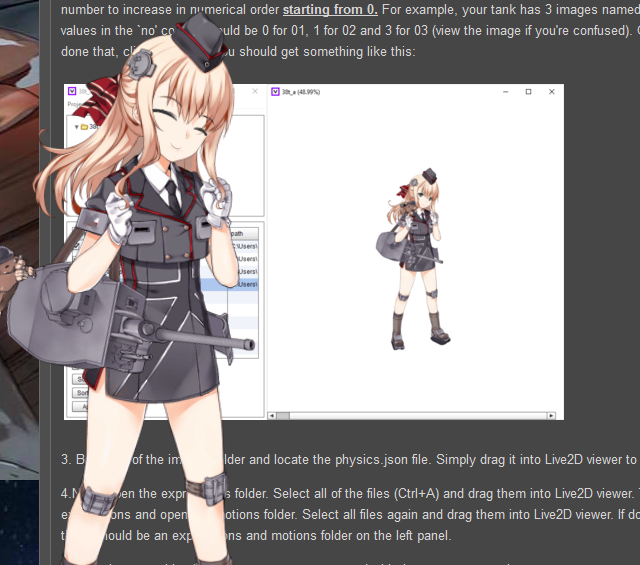 No RNG, obtain your girls from research.

Animated character on your desktop !

Panzer Waltz (also known as Metal Waltz 鋼鐵華爾茲) is a Chinese game app developed by Game Audio Lab (What's Up Lab) and Happy Universe Studio for iOS and Android, where players have to lead an army of tank girls that represent various WW2 tanks and armored vehicles.

An English version of the game is now available for free at Google Playstore. and official website

Set in a world at war with experimentation gone awry, humanity must fight against what they had created! Discover the story behind the madness as you set off to defend your fellow compatriots. Their future is in your hands! Join Zoe and friends as you discover the reasons behind the appearance of mysterious antagonists and set the world right! 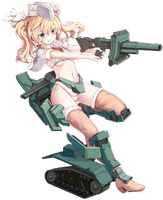 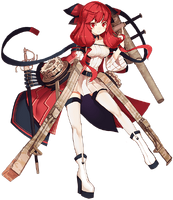 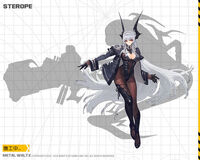 Talk with other players and join the Discord chat!

Community content is available under CC-BY-SA unless otherwise noted.
Advertisement